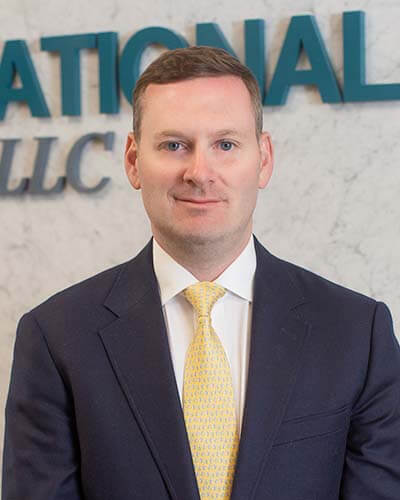 Joshua Stone is a Managing Director at ColumbiaNational and is responsible for arranging debt and equity for apartments, industrial, office, retail, hospitality, and self-storage. In addition to traditional commercial mortgages, Mr. Stone also specializes in construction permanent and bridge loans. Mr. Stone joined ColumbiaNational in 2005 as a financial analyst, and in 2014 he became a principal in the company. Since becoming a production originator in 2012 he has directly originated over $2.75 billion of debt, equity, and structured finance transactions. Since joining ColumbiaNational, Mr. Stone has been involved with the closing of over $6 billion in commercial real estate transactions. Mr. Stone received an undergraduate degree from Duquesne University and is a lifelong Baltimore resident graduating from Friends School of Baltimore. He resides in Ruxton with his family.